Fruit of the Week, Gooseberries

Fruit is in general is a fleshy seed, a connected part of a specific plant; it is natural and for the most part safe to eat and when raw is usually quite sweet. On the whole each and every one of us will be partial to fruit, though there will be those who don’t like fruit. Fruit is also healthy and is something which has equally in content, taste, and nutrients.

Anyway enough of all that let’s get to the Fruit of the week! Gooseberries 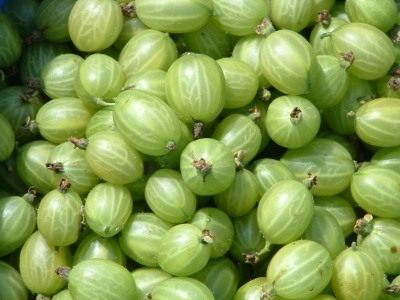 The Great British climate is particularly supportive to producing faultless gooseberries, juicy, tart, and full-flavoured furthermore over the years; they have captured the hearts of Britons more than any other nationality.

Of late, however, the status of gooseberries has decreased to some extent and their distinctive qualities don’t seem to be appreciated as much as they deserve.

Maureen and I think they’re due for a resurgence.

The gooseberry season starts in June and runs through to July although these days that may be extended by about 3 weeks.

At first we see the recognizable green gooseberries these are the best ones to use for cooking. Use them to make a luscious gooseberry fool or poach them with a little sugar and water to make a time-honoured addition to mackerel, or make my favourite Gooseberry Crumble.

Later on in the season we get the dessert gooseberries these are sweet enough to be eaten raw they are superb in fruit salads.

Did you know that Gooseberries produce fruits in a variety of colours including green, white and red depending on the variety and it’s not uncommon for bushes to crop for at least twenty years?

One very old belief tells how fairies would take refuge from danger in the prickly bushes and this is how gooseberries became known as fayberries.

Native to the cooler areas of Europe and western Asia, gooseberries were first grown in the British Isles in the 16th century at that time they were used medicinally and recommended to victims of the plague.

The popularity of the Gooseberry achieved its peak 19th century Britain when gooseberry wines, pies, and puddings were everyday.

Baked Mackerel with Gooseberry Sauce, This delicious summer dish (available all year round, if you use frozen gooseberry purée) offers an exciting contrast in flavours, intense oily mackerel is balanced by the sharp tangy gooseberries.

A great summertime favourite in Devon and Cornwall, Tony the head barman at the Bowd Inn used to go beach casting in Sidmouth in his time off and brought freshly caught mackerel back almost daily, Mmm Happy days

3 thoughts on “Fruit of the Week, Gooseberries” 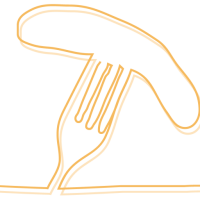 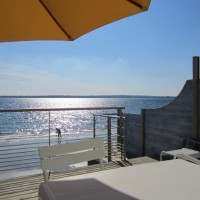 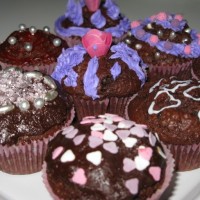 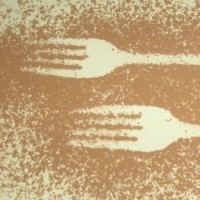 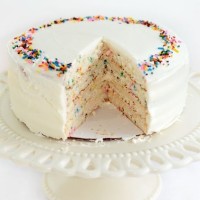 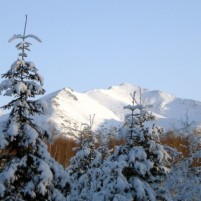 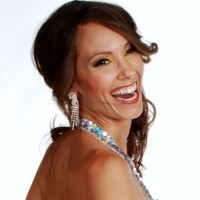